Search properties
Back
This property has been sold. Advanced search

*Price is subject to terms and conditions, please ask for further information*
3 bed house with communal pool near Quesada Spain 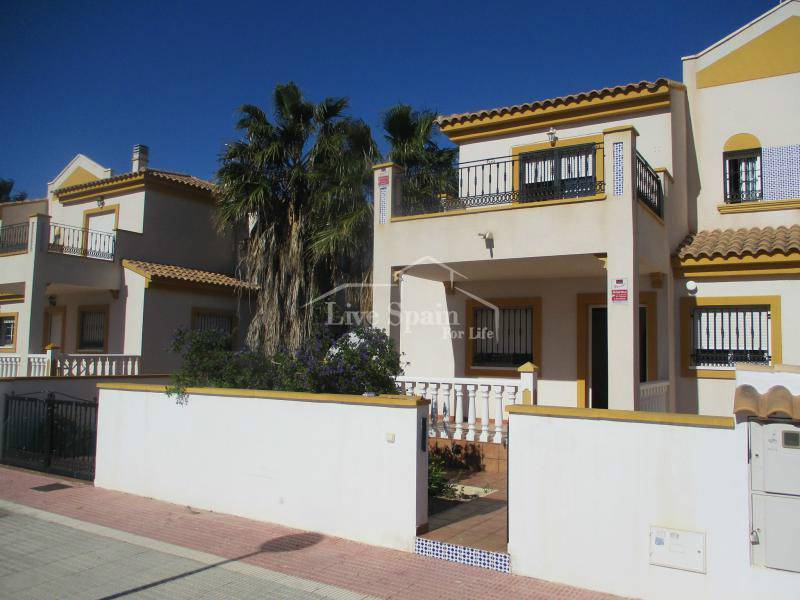 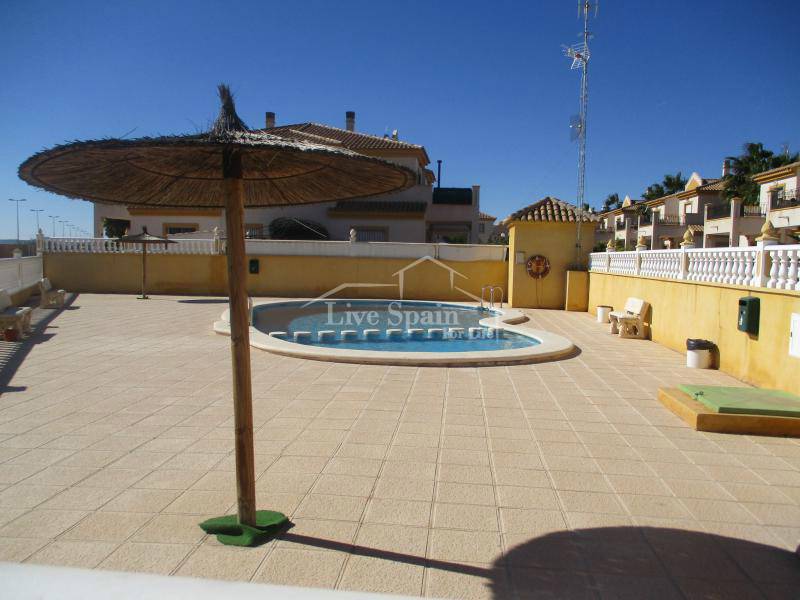 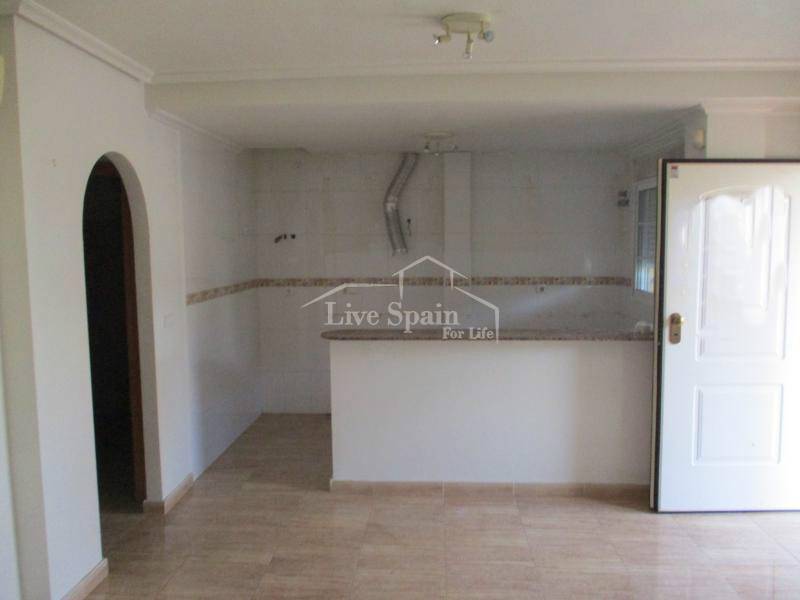 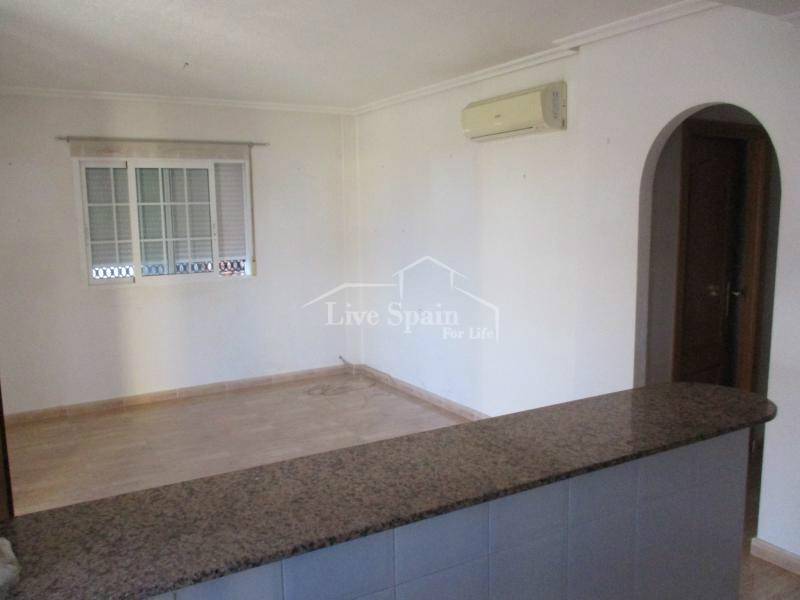 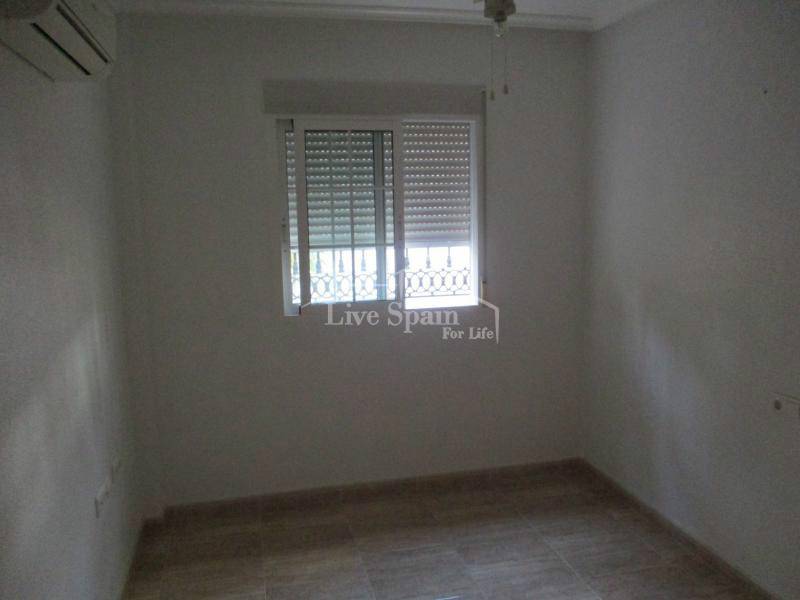 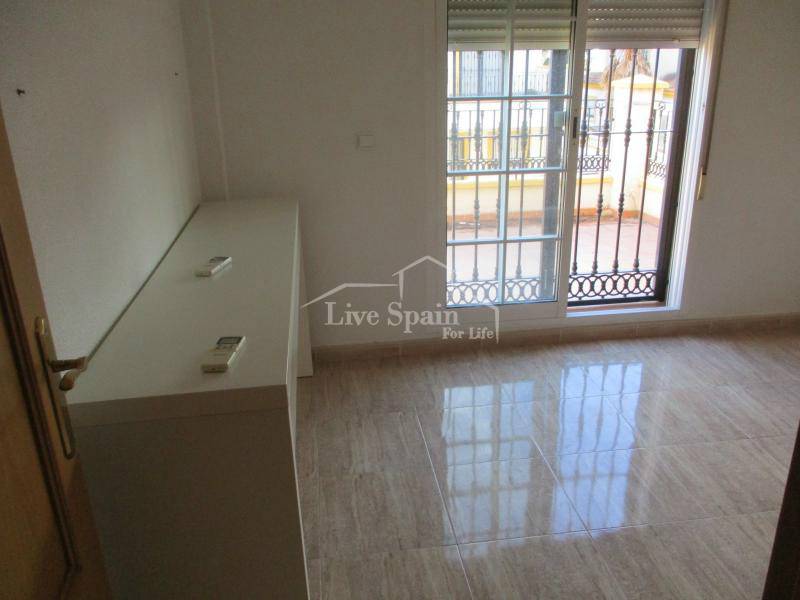 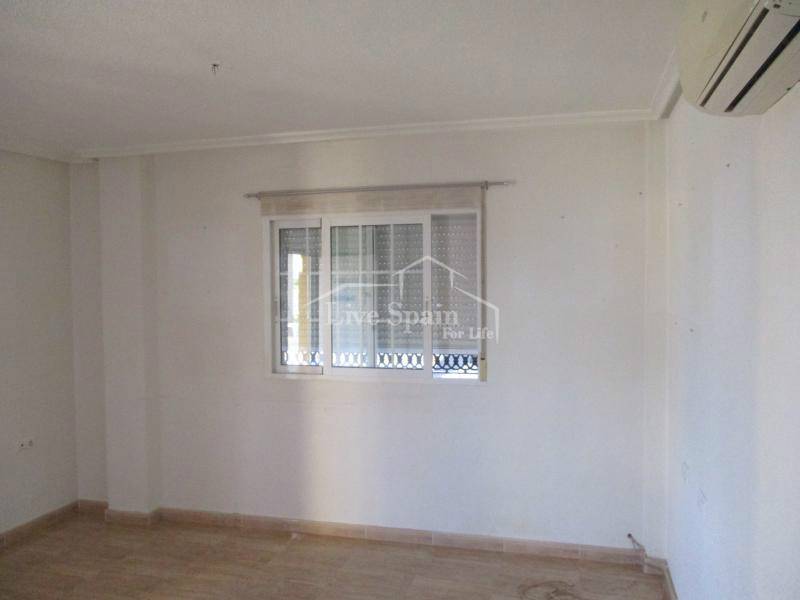 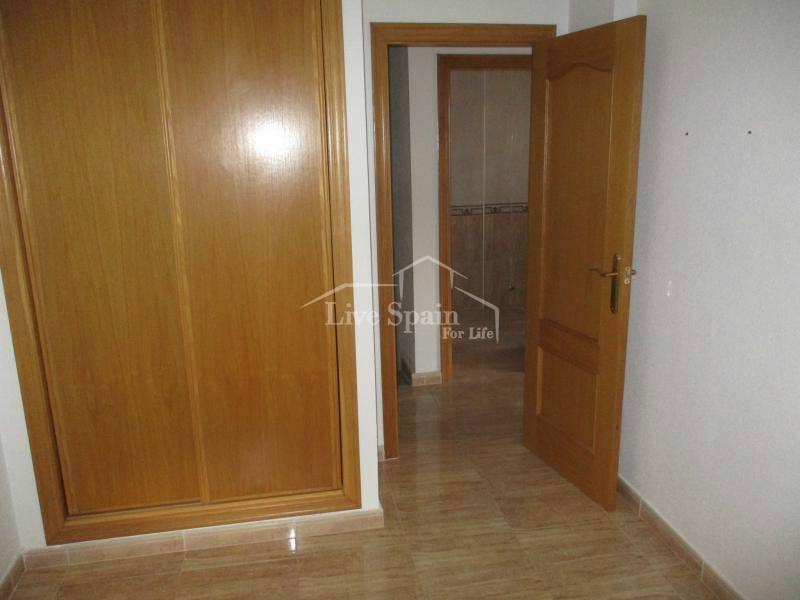 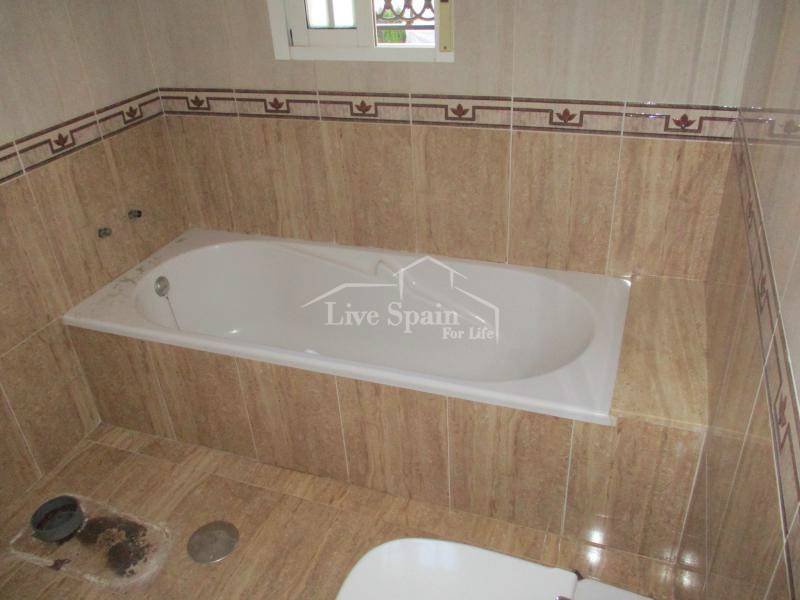 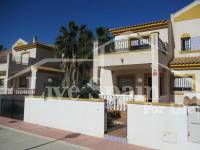 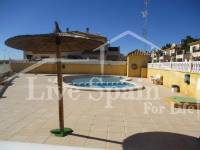 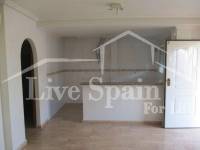 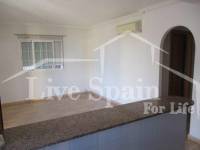 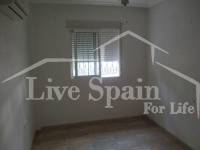 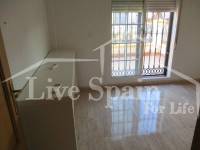 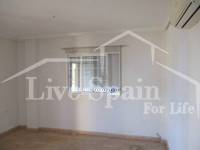 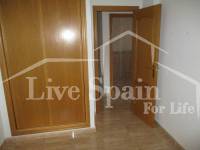 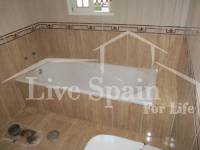 This terraced house is located in Lo Marabu, Ciudad Quesada. The property boasts an area of 91 m2 distributed across 3 bedrooms (1 with terrace) and 2 bathrooms, an American style kitchen and lounge area. The property has a terrace and fitted wardrobes. It is part of a private urbanisation with communal swimming pool.

Lo Marabu is part of the much sought after urbanisation of Ciudad Quesada, and is situated with good road links to Torrevieja, and the wonderful blue flag beaches of Guardamar del Segura. Lo Marabu has a good sized commercial area and boasts an array of amenities including supermarkets, banks and doctors. Lo Marabu is situated 30 minutes from Alicante airport and 35 minutes from San Javier airport and a short drive of 5 minutes to Guardamar beach.